When I'm working on a story-based project I've found I need to have decided on these two things before I can really get started: 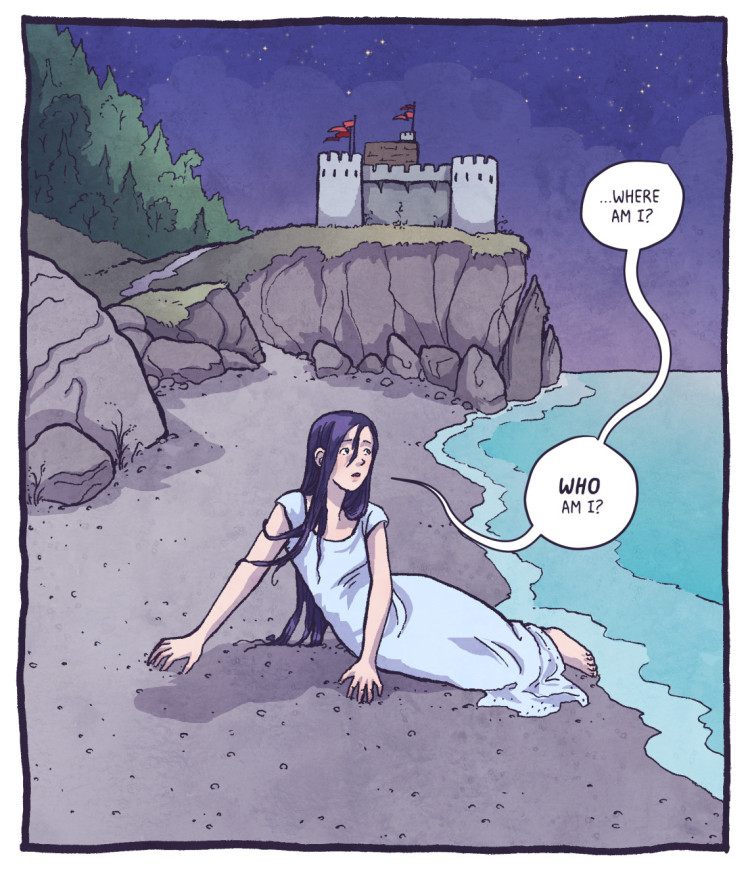 For me, this is the part that usually comes first. It basically answers questions like, who, when, where?

I had the idea of an eccentric baron who, in pursuit of the perfect estate, hires all of the necessary characters--a phantom, a hermit, a band of outlaws...

Later I coupled this idea with the image of a girl washed up on a beach beneath a castle. Who was she? Why was she there? I had no clue, but I wanted to find out!

So, I had a general setting and a cast of could-be-interesting characters, but without a theme to give meaning to the story, they'd just wander around pointlessly waiting for a conclusion of some kind. It's time to find the second part of the story equation:

The theme answers questions like what? and why? The rest of the story comes so much more naturally when I've answered these questions!

My stories usually grow into a theme slowly--and usually painfully--as I try to figure out what exactly is the point! (I've had this problem before--read about the trouble I had finishing George and the Dragonvine until I found my theme.)

The theme of Imaginarium turned out to be something about exploring the relationship between truth, happiness, and reality. Though I don't want the theme to show through heavy-handedly in the story it provides a basic, much-needed roadmap as I plot and plan. 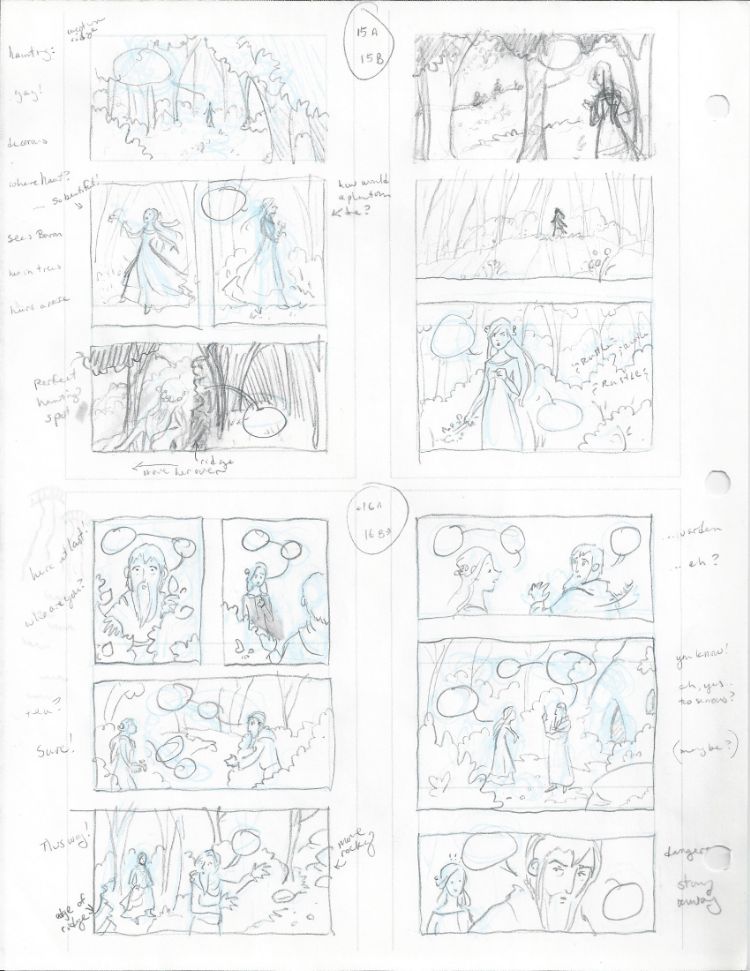 Putting it into practice!

In January and February of 2018 my goal was to write the script and finish the thumbnails for Imaginarium--and I managed to do it!

It was helpful to set a timer for 20 minutes and focus only on that, no matter how difficult it seemed to fit the story into panels. Once I started working it was often easier to keep on even after the 20 minutes. 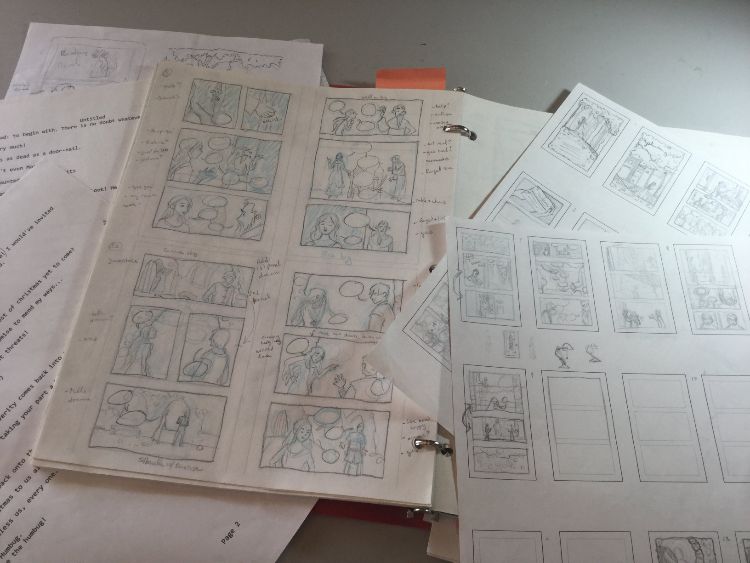 Two months and 100 thumbnailed pages later, I was ready to start drawing for real!--but more on that next week in part 2!

Earlier this year I took a long look at the random papers and charts and to-do lists that clutter my desk. I figured out what was working for me and why, and distilled the basic needs down into a One Year Creative Project Planner.

It has an index and year-at-a-glance goals, weekly and daily habit/progress trackers, 6 project overview pages, and 52 spreads with weekly goals/to-do lists and a dot-grid page for notes. It's been super handy to get rid of the scraps of paper and scattered notes and have everything collected into one book! You can check it out on Amazon here (or here, for an alternative cover!) 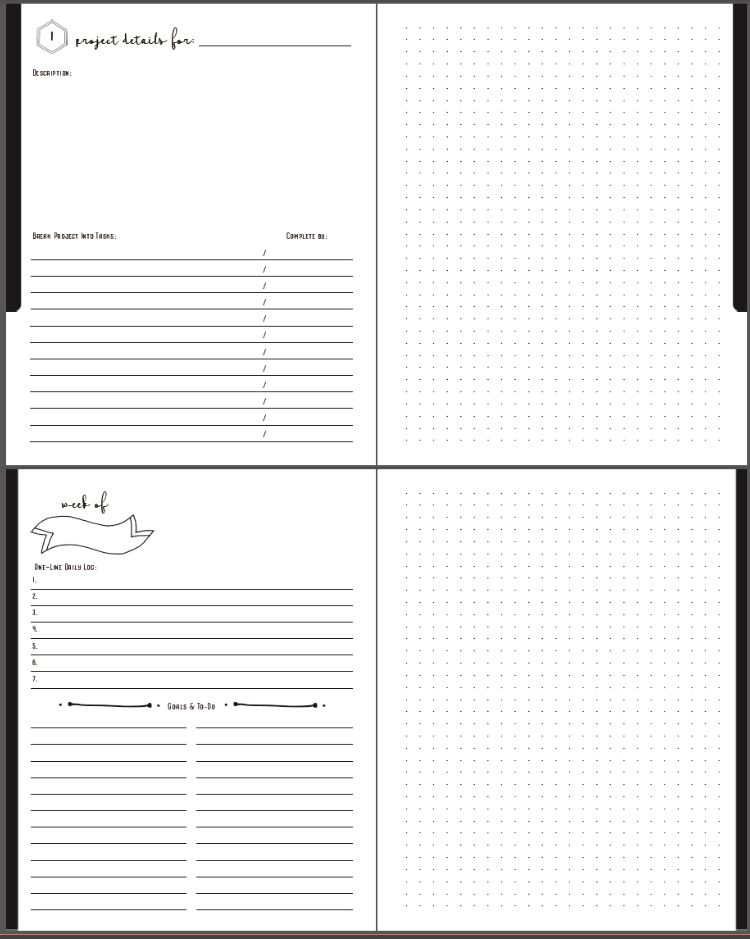 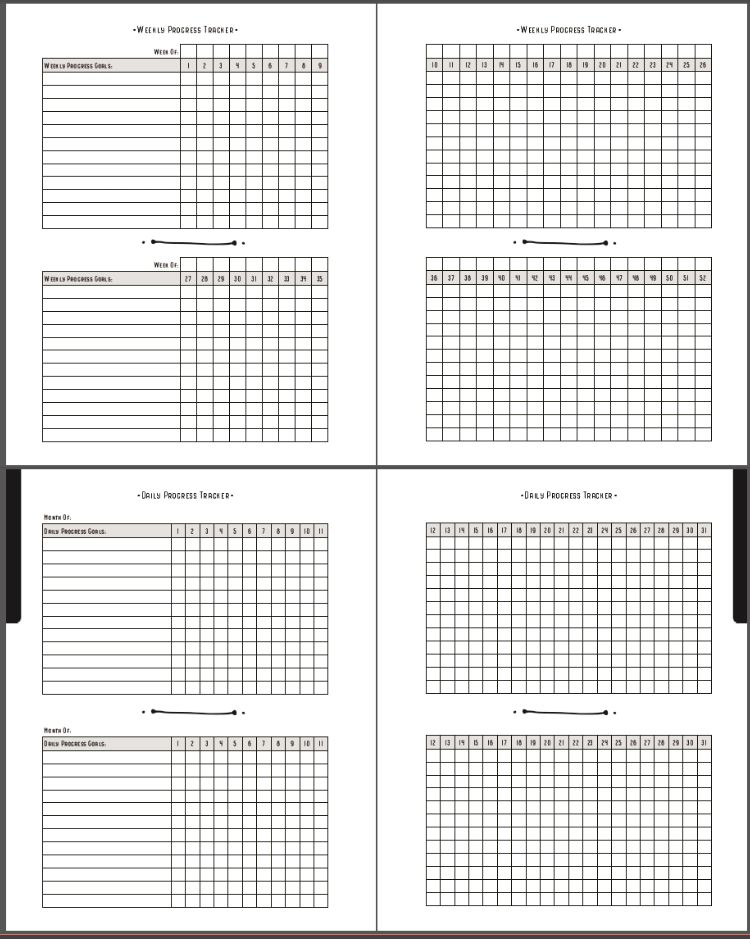